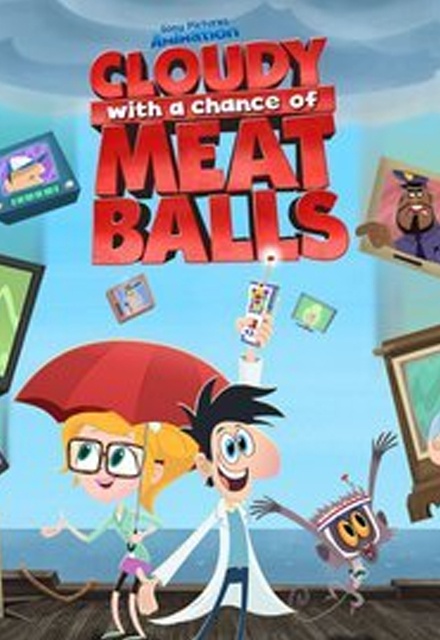 Cloudy with a Chance of Meatballs: The Series

Current (United States)
1 Seasons, 23 Episodes
30 Minutes
6 tracks
Buy or StreamAmazonAmazon UK
Cartoons & Animations Comedy Kids
This prequel to the ``Cloudy With a Chance of Meatballs'' films -- taking place before giant food started raining down on Swallow Falls -- features the adventures of would-be scientist Flint Lockwood during his high school years when he hoped to become a serious scientist and eventually not have his inventions blow up in his face. For now, though, he often isn't so lucky with the projects that he works on. Joining Flint on his adventures is new classmate and best friend Sam Sparks, the school's wannabe ace reporter.
Share on: