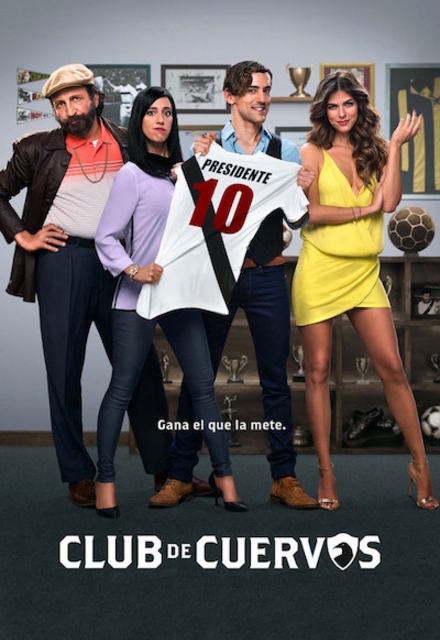 Concluded (United States)
4 Seasons, 45 Episodes
60 Minutes
378 tracks
Buy or StreamAmazonAmazon UK
Canceled Comedy Drama Hobbies & Lifestyle Netflix Sports
In the town of Nuevo Toledo, Mexico, two wealthy children from different marriages deface the legacy of a marquee soccer club they inherited from their father as they fight for the team’s leadership. The series turns a satirical lens toward the aristocracy while exposing realities of the soccer world in Mexico.
Share on: