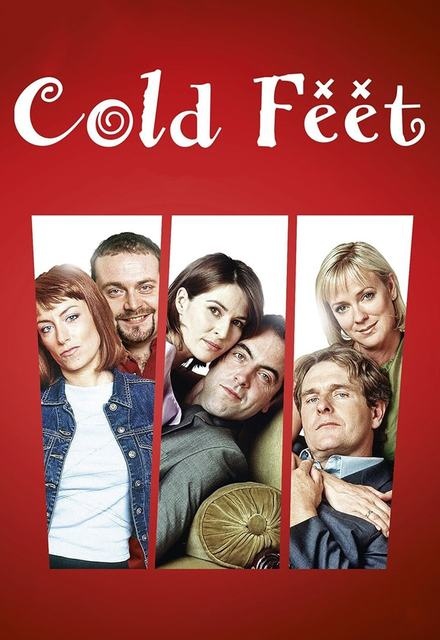 Every so often I hear a show mentioned positively, i.e. It has a huge fan following. I was recently able to obtain all 7 seasons of the series and have just finished Ep 3 of season 2. As of this writing the show has been perfectly delightful. Here's hoping the quality continues.

How did I miss this? How incredible that this show is back....I love this show.
Everyone I know loved this show. Cannot WAIT to see them all 13 years later. ♥