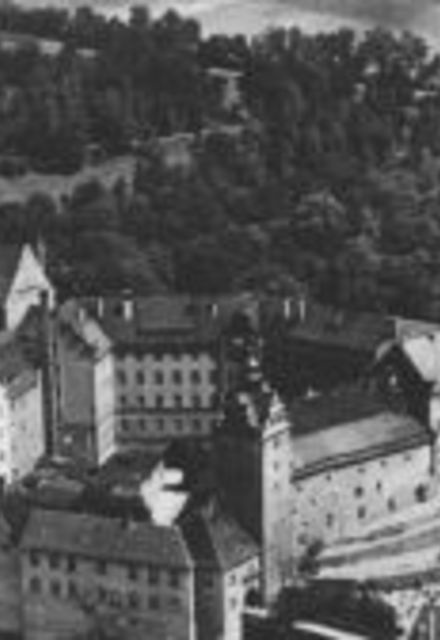 Frogs in the Well

Avg Rating (0)
Your Rating
Dick Player comes up with an escape idea that would involve going through the disused theatre, but things do not go according to plan when it seems the French have the exact same idea. Mohn is still investigating the last British escape and he is begin This show just came to netflix and I could not be happier, I love the characters on this show and am constantly laughng. I think they did a great job at picking out the actors for this show

What started off as an okay comedy quickly devolved as 'Til Death became a joke of itself. When some large roles get re-casted and the show jumps a shark a bit, any viewer half paying attention will see how later episodes decline in quality. You're better off finding something a bit fresher to watch.