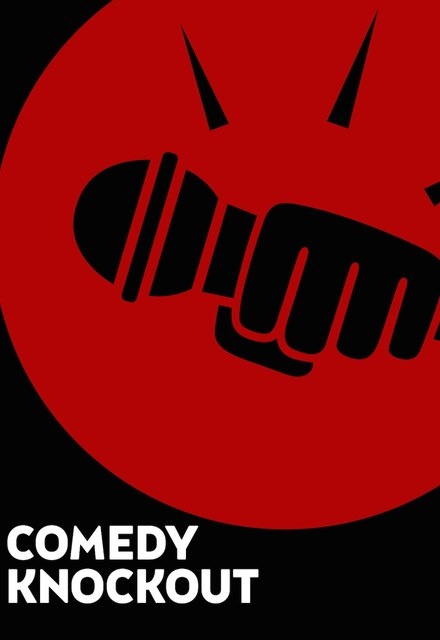 Avg Rating (0)
Your Rating
Wednesdays, 11:00 PM EST on TruTV
Tracked 29 Times
Hiatus
3 Seasons, 84 Episodes
30 Minutes
Buy or StreamAmazonAmazon UK
Comedy Competition Reality truTV
Comedy Knockout pits comedians against each other in a series of fast-paced challenges, with the audience having sole discretion to decide who is the funniest person in the room. In each of the 10 half-hour episodes, host Damien Lemon (Guy Code) sends three comics into a battle of high stakes comedic gameplay. With points doled out based on the audience's applause, it's all about one-upmanship as competitors attempt to land massive comedy blows and whip the rowdy crowd into a frenzy of raucous laughter. The whole time, the comedians throw roast-like, rapid-fire jabs at each other to knock their opponents off balance. Every show ends with one comedian crowned champion, one eliminated and one ultimately forced to face the crowd and apologize for going down in shameful defeat. Guest comedians this season will include Jim Norton, Sherrod Small, Kevin Barnett, Jamie Lee and many more.
Share on:

Racist crappy show, not remotely funny! Like a white woman asking for the manager? Really! Blacks can call out whites, can use the word "nigger"and its cute? No it is not cute nor funny!

ALL REVIEWS FOR COMEDY KNOCKOUT »