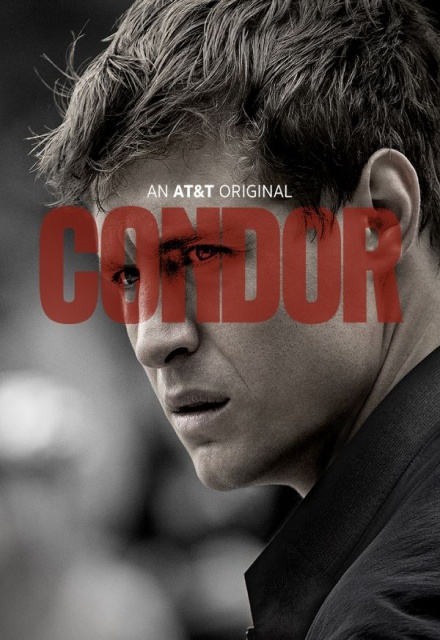 Outstanding! I loved the books and the movie, so was eagerly waiting this show's arrival. Wow, it just hits the ground running and never lets up. William Hurt is perfectly cast and his acting is breathtaking. The casting overall is excellent, which is so important in a show where you really invest so much in the main team. Writing is excellent, not a word out of place or extraneous. All this boils down to me having a new favourite show and so happy a great 70s flick has been given a new life in this new world we live in. Some nice easter eggs really make this something special.

Best show we've watched for ages. Plenty going on, but not so involved that you can't follow it.

ALL REVIEWS FOR CONDOR »