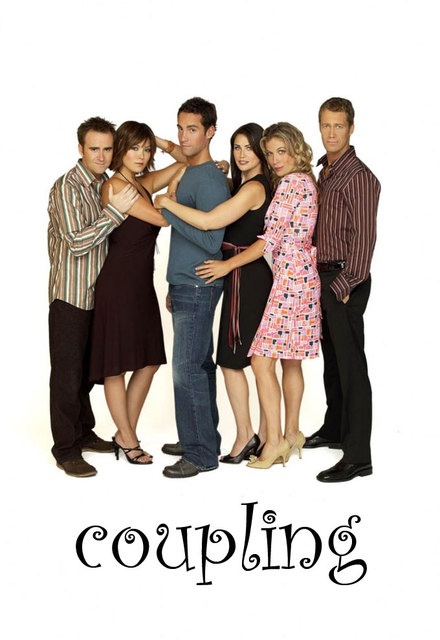 Avg Rating (0)
Your Rating
Mondays on NBC
Tracked 40 Times
Concluded
1 Seasons, 10 Episodes
Buy or StreamAmazonAmazon UK
Canceled Comedy NBC Sitcom
NBC imported this sex-crazed sitcom from Britain and recast it for an American audience, but its six thirtysomethings made few friends with viewers and it was uncoupled from the network's high-profile Thursday schedule after only four episodes.
Share on:

Not as Good as the Original

These are all TV shows that were remade from either older shows or from other countries. And they were a disappointing remake. Who did it better?

Original shows and their remakes