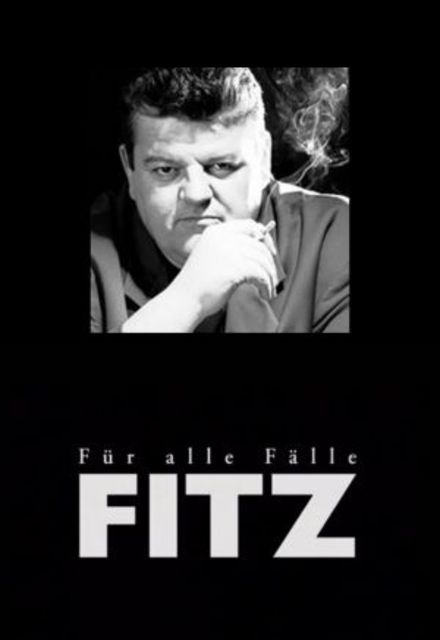 Robbie Coltrane and Christopher Ecclestone made this show must-watch tv in the 90s. Looking back, I thought it ran for six seasons, not three, it just seemed longer - especially as there are still reruns. Gritty, no holds barred police procedural that relied on the instincts of Coltrane's character to hammer people, intellectually, into telling the truth about what crimes they had committed. Often at odds with 'proper' police methods, it was always entertaining and when tragedy struck, I was just sobbing (that isn't a spoiler). A good show at the time.

ALL REVIEWS FOR CRACKER »