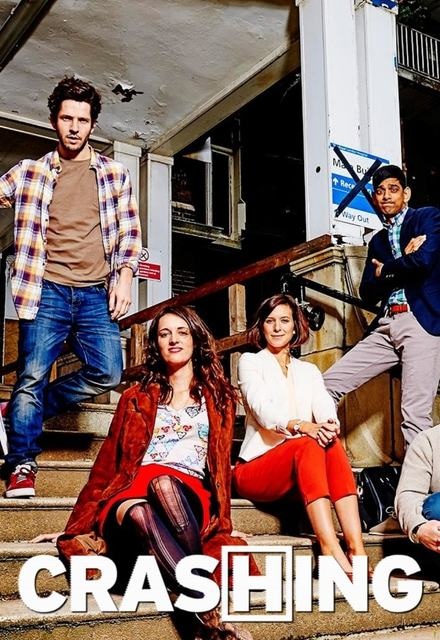 What a wonderfully charming show! Developed from two plays, Crashing is that rare comedy that also portrays incredible emotional depth. I highly reccomend this show.

I only decided to watch this after discovering Phoebe Waller-Bridge's talent in Fleabag. I thought it would be nice to see what she was working on simultaneously to the first season of Fleabag because in an interview she mentioned coming up with jokes and being torn which show to use the joke in... so at least knew this would be funny despite being entirely different.

ALL REVIEWS FOR CRASHING »