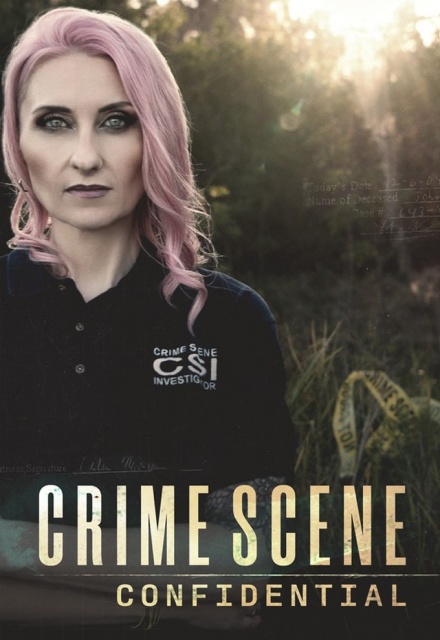 Current (United States)
1 Seasons, 6 Episodes
60 Minutes
8 tracks
Buy or StreamAmazonAmazon UK
True Crime
Alina Burroughs investigates the evidence in some truly baffling murder cases ranging from a deadly fall from a balcony that turns out to be even more twisted than initially thought, to the case of the unexpected death of a young college student that was believed to be closed. From the unknown to the sensational, Burroughs uses her years of training to see the clues and uncover the mysteries that only an expert C.S.I. could catch, while also having emotional, and sometimes tense, conversations with both the victim's loved ones, and, at times, even the suspected or convicted perpetrator to understand more about the case.
Share on: