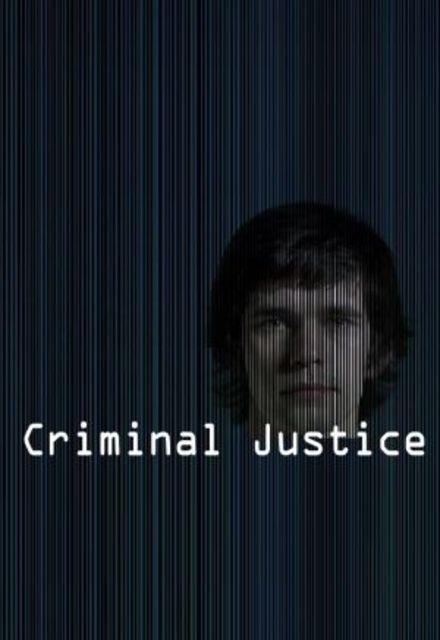 I was amazed and captured by both seasons, despite being about two very different cases. Both Ben Whisaw and Maxine Peake are spectacular and give such wonderfully nuanced performances. In the first season I was in suspense over whether or not Ben did it, while in the second season the suspense was over how the justice system would react to Juliet and her to it. Both angles worked and two very distinct yet complementary stories.

HBO 's "The Night of" is based on this? I guess I'll watch this 1st. It is British so it must be good. Why doesn't Ben Whishaw get more International recognition. I love all the shows He stars in. First I loved "The Hour". Then came "London Spy" and now this. I think he's an awesome drama actor and everything I saw him touch turned into gold.

ALL REVIEWS FOR CRIMINAL JUSTICE »