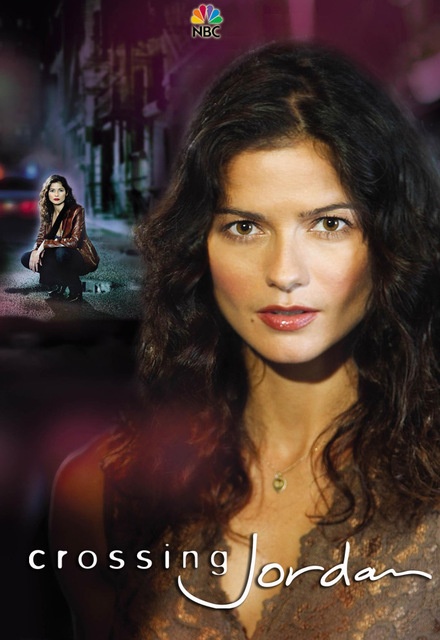 Concluded (United States)
6 Seasons, 117 Episodes
60 Minutes
637 tracks
Buy or StreamAmazonAmazon UK
Crime Drama Medical Drama NBC Procedural
Crossing Jordan is an American television crime/drama series that airs on NBC. It stars Jill Hennessy as the crime-solving medical examiner, Jordan Cavanaugh. The show uses an ensemble cast approach featuring a group of Jordan's co-workers, members of the Boston Medical Examiner's Office and police detectives assigned to the various cases. It was created by Tim Kring. The title references the biblical metaphor of the ancient Hebrews crossing the Jordan River, commonly used in spiritual songs to represent death and passage to the afterlife.
Share on: