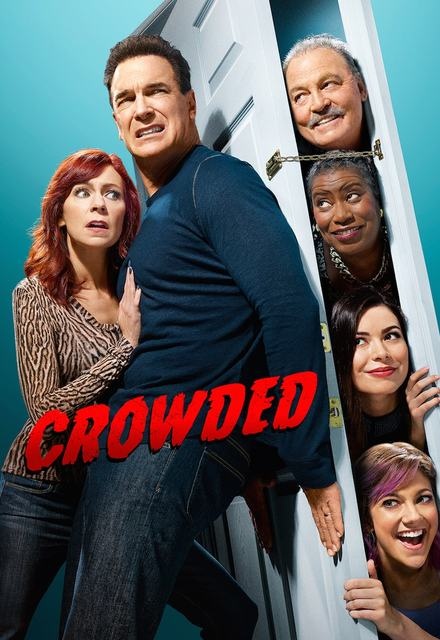 Avg Rating (3.36)
Your Rating
Sundays, 9:30 PM EST on NBC
Tracked 1,181 Times
Concluded
1 Seasons, 13 Episodes
30 Minutes
Buy or StreamAmazonAmazon UK
Comedy NBC Sitcom
After 20 years of parenting, empty nesters Mike (Patrick Warburton, “Seinfeld”) and Martina (Carrie Preston, “True Blood”) are finally reclaiming their wild side. Yet when both of their two grown daughters unexpectedly move back in, and Mike’s parents scratch their plans to spend their golden years in Florida, their roost is full again. From executive producer Sean Hayes, this new (and very timely) family comedy proves that life is crazy with a full house, especially the second time around.
Share on:

I have written and erased this review several times. I don't really know what to say other than it's not what I was expecting. It has some good one liners and Patrick Warburton is great with his brand of dry humor. It covers the reality and struggle of the times but the characters seem really stiff. Also, I don't need a laugh track to tell me something is suppose to be funny.

I love Miranda Cosgrove, Patrick Warburton, and Carrie Preston. They are all funny, intelligent, and genuinely talented actors. That said, Crowded is sooooo bad. It is bland, boring, and feels like every bad sitcom crammed in to one show. The laugh track and a flailing supporting cast doesn't help either.

ALL REVIEWS FOR CROWDED »