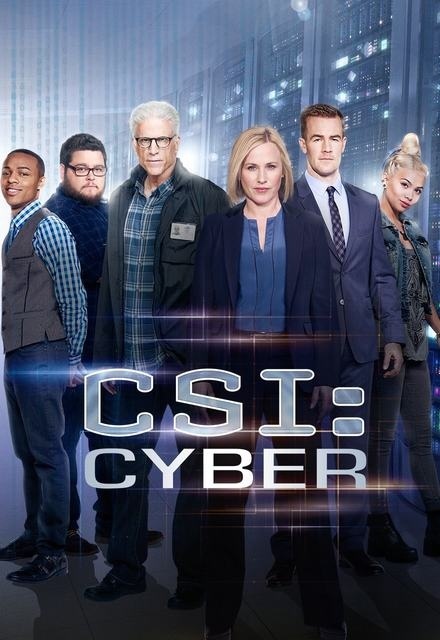 Concluded (United States)
2 Seasons, 31 Episodes
60 Minutes
3,906 tracks
Buy or StreamAmazonAmazon UK
CBS Crime Drama Mystery Police Drama
CSI: Cyber stars Patricia Arquette as Avery Ryan, Special Agent in Charge at the Cyber Crime Division of the FBI in Quantico, VA, who is tasked with solving major crimes that start in the mind, live online, and play out into the real world. The planted spinoff aired recently as an episode of CSI to a great response. It is a departure from the forensic DNA of the CSI franchise and is darker as it focuses on cyber crime. Another CSI veteran, former CSI: NY showrunner Pam Veasey, is expected to run the new series. Mendelsohn will continue to be in charge of the mothership series as she has been since the beginning. The pickup marks Arquette’s return to primetime at the network where she last starred in Medium.
Share on: