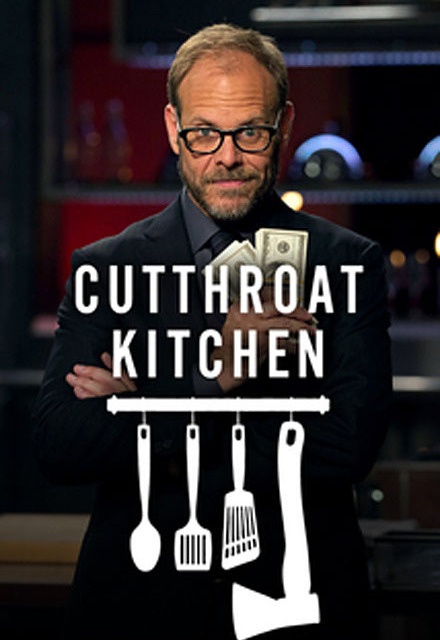 Concluded (United States)
13 Seasons, 185 Episodes
60 Minutes
370 tracks
Buy or StreamAmazonAmazon UK
Food & Cooking Food Network Hobbies & Lifestyle Reality
The show will be hosted by food nerd Alton Brown and will give chefs the chance to sabotage each other as they compete to win each episode and up to $25,000. Brown's role in the show is not entirely clear, but he is being referred to by Food Network as "the kitchen's cunning provocateur".
Share on: