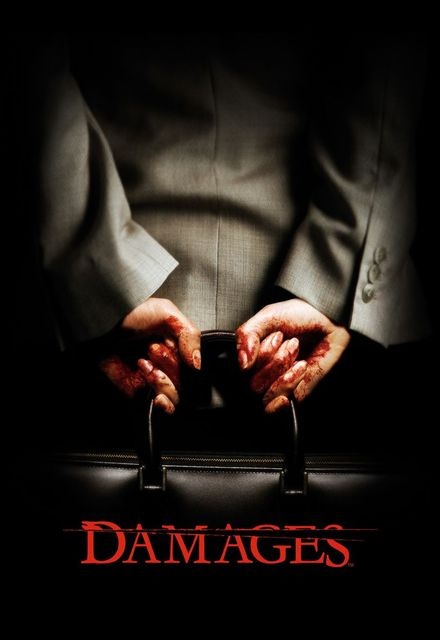 Uh Oh, Out Come the Skeletons

Damages S2E10
Avg Rating (0)
Your Rating
As Patty ramps up the pressure on UNR, her foes start to crack. Meanwhile, Wes and Ellen's relationship takes a new turn, and the FBI probe of Patty takes a shocking one.

Tosh.0 is a hilarious show that pokes and makes fun of videos and people from the internet. There is no other show quite like this one. The jokes are hilarious, in your face, sarcastic, ruthless but are quite original. I honestly think that Daniel Tosh is the gayest straight person on the planet... and I recommend this show to all teens and adults who have an open sense of humor.

this is a must-watch show.it's hilarious.it features the funiest clips from the internet and the jokes,coments and sketches of comedian Daniel Tosh,which are also hilarious.can't wait for the new season.like i've said you must watch it. :) Great show if you like YouTube videos and Fails. Lot's of them here. Quite vulgar but still a great show.