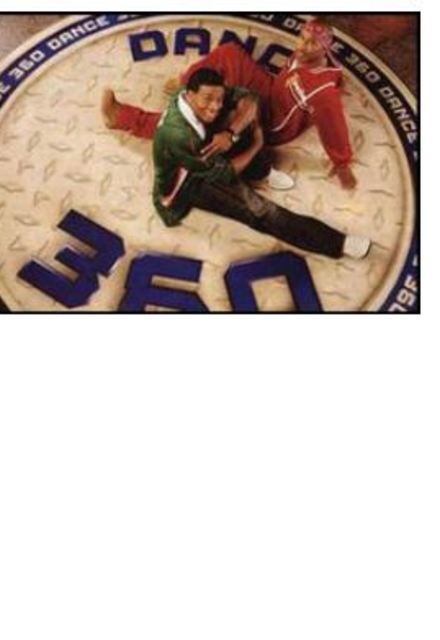 Concluded
1 Seasons, 1 Episodes
30 Minutes
6 tracks
Buy or StreamAmazonAmazon UK
Canceled
Dance 360 (2004-2005) was a modern hip-hop television series in which different dancers competed to win 360 dollars and an Xbox or other prizes like a cell phone from boost mobile. It was hosted by Fredro Starr and Kel Mitchell with DJ K-Sly providing the beats for the dancers.
Share on: