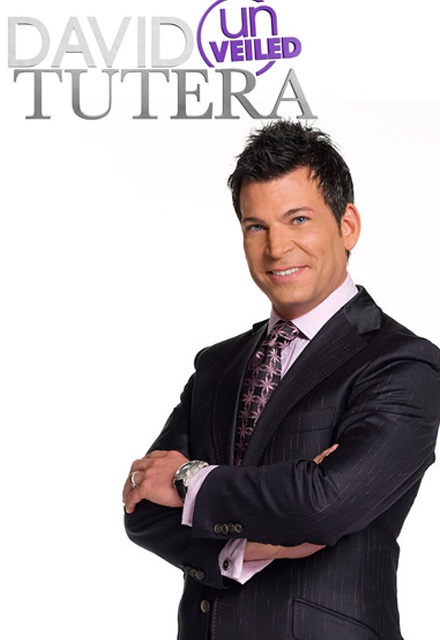 Avg Rating (3.5)
Your Rating
Saturdays ,9:00 PM EST on WeTV
Tracked 74 Times
Concluded
1 Seasons, 10 Episodes
60 Minutes
Buy or StreamAmazonAmazon UK
Reality WE tv
This season, viewers get an all-access, behind-the- scenes look at event planner David Tutera’s fabulous parties, his personal life, and his crazy creative process. This is one of the most dramatic years of David’s life. His ten-year marriage is over, and he is having a baby! This season, we get access to David’s Bel Air mansion home that is “operation central” for Tutera West Coast. In the midst of planning for the birth of his daughter and overseeing a creative empire, David juggles demanding brides, dueling in-laws, and sulky teenagers as they hurtle towards their big day. No matter the obstacles, David’s creativity, vision, and daringness always surface as he creates a dream wedding or sumptuous event that reflects his bold style and sense of grandeur. This season, David plans several outrageous weddings, from a glittering Broadway affair to a Rockin’ Runway spectacular, and stunning events, like a Super 17 hip hop bash for the daughter of Basketball Wives’ Tami Roman with DaBrat as the special guest and an Immaculate Reception for reality star Shayne Lamas and her notorious husband, Nik Ritchie. We will also be with David for the biggest day of his life- bringing home his baby.
Share on: