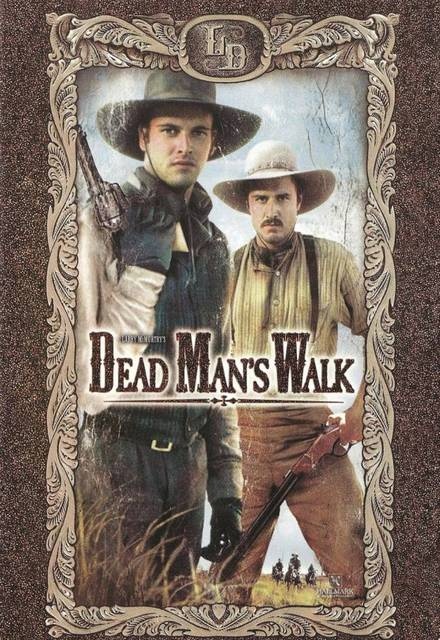 Concluded (United States)
1 Seasons, 3 Episodes
120 Minutes
18 tracks
Buy or StreamAmazonAmazon UK
Action CBS Drama Miniseries & TV Movies Period Drama
A prequel to the award winning Lonesome Dove, this story is set in the Texas Republic in the early 1840's, where the Anglo, Hispanic and Comanche cultures fight over the same harsh land. We are introduced to Augustus McCrae and Woodrow Call who are young Texas Rangers ripe for adventure. They get it with the Texas-Santa Fe expedition, an ill-conceived effort on the part of some freebooters and adventurers to capture Santa Fe and annex New Mexico.
Share on: