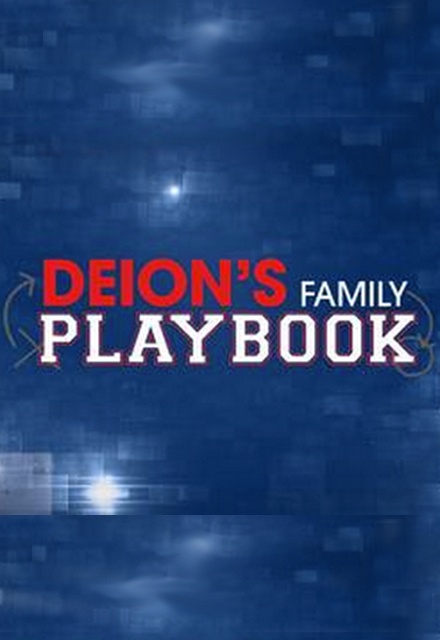 Hiatus (United States)
3 Seasons, 22 Episodes
60 Minutes
31 tracks
Buy or StreamAmazonAmazon UK
Celebrity Hobbies & Lifestyle OWN Reality Sports
Deion Sanders is a multi-field professional athlete and the only one who has played in both a Super Bowl and a World Series. But since retiring from his sports career, the colorful personality has settled down as a family man and businessman. This docuseries follows the Pro Football Hall of Famer in his role of single father, raising five children of his own and helping raise several others who live with him, including family members and a needy student he recently took in. With all those kids in his house, even someone like Deion needs help keeping everything manageable. That help comes from his girlfriend, Hollywood producer Tracey Edmonds, who has two sons of her own; she visits the show every other week.
Share on: