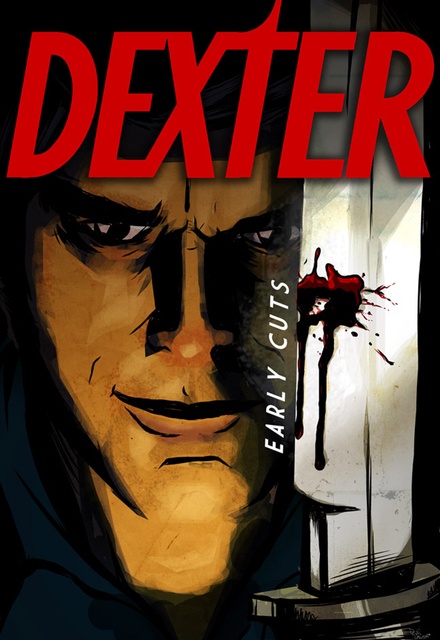 Concluded
2 Seasons, 18 Episodes
555 tracks
Buy or StreamAmazonAmazon UK
Action Cartoons & Animations Crime Drama Mystery Serial Killers Showtime
Dexter is an American television series broadcast on the premium cable channel Showtime in the United States. The series is based on characters created by Jeff Lindsay for his "Dexter" series of novels. It was first broadcast on October 1, 2006.[1] The series follows the life of protagonist Dexter Morgan (Michael C. Hall), a Miami Metro Police Department blood pattern analyst with a double life.[2] While investigating murders in the homicide division, Dexter hunts and kills murderers and criminals who have escaped the justice system.[2] Although the first season is based on the events of Darkly Dreaming Dexter, the series' subsequent seasons do not follow the novels in the series.[3] Departing from the narrative of Lindsay's second Dexter novel Dearly Devoted Dexter, the show's writer Daniel Cerone said that the writers "didn't see the opportunity in the second book" to adapt it.[3]
Share on: 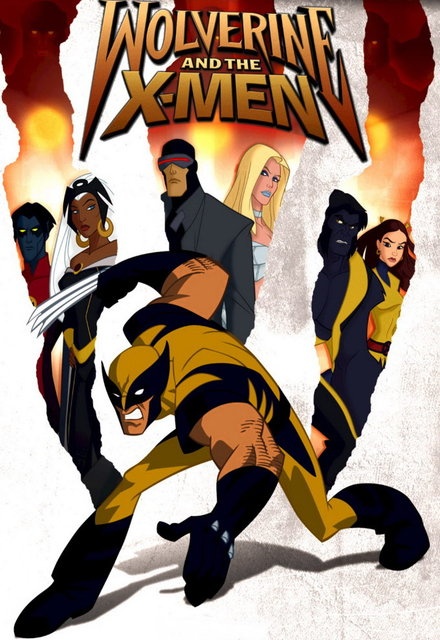 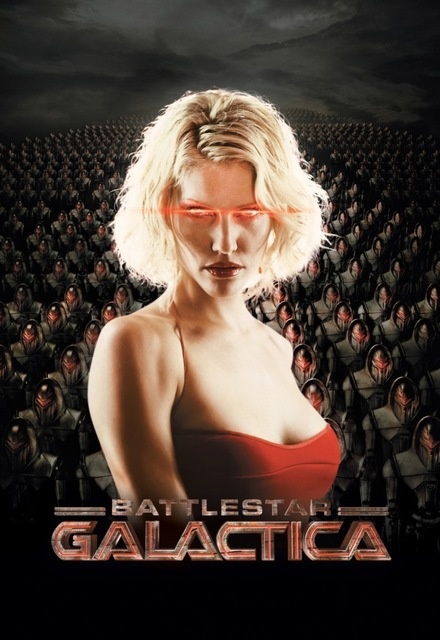 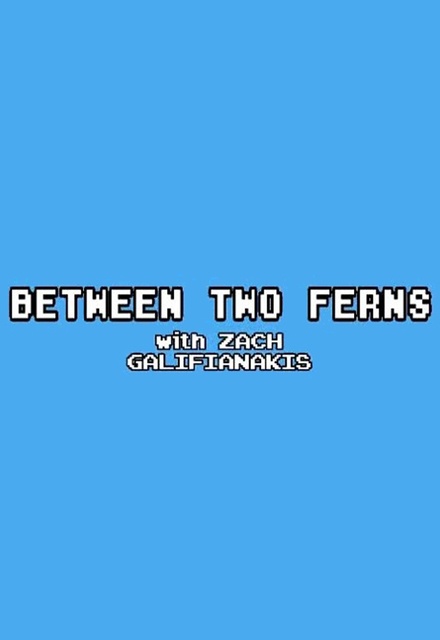 Between Two Ferns With Zach Galifianakis 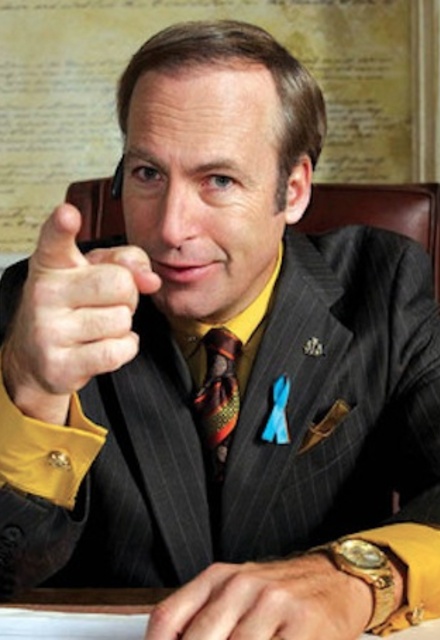 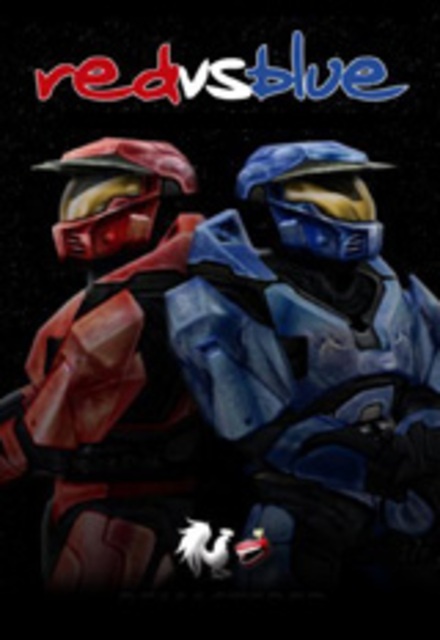