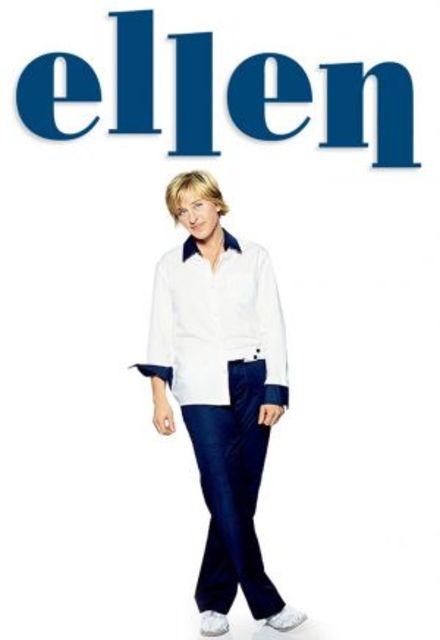 Concluded
5 Seasons, 109 Episodes
197 tracks
Buy or StreamAmazonAmazon UK
CBS Comedy LGBTQ
A warm and funny slice-of-life sitcom about an L.A. bookstore manager and her acquaintances that began as a `Seinfeld'-like show titled `These Friends of Mine.' The Emmy-winning series hit its high point on April 30, 1997, when its heroine proclaimed her homosexuality in `The Puppy Episode,' an outing that drew 42 million viewers.
Share on: