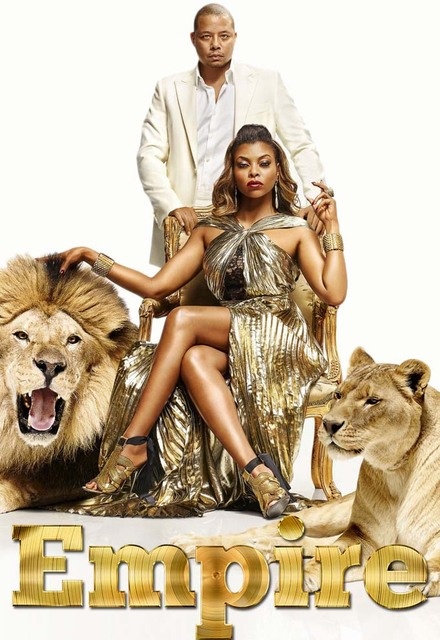 Concluded (United States)
6 Seasons, 102 Episodes
60 Minutes
15,100 tracks
Buy or StreamAmazonAmazon UK
Canceled Drama FOX Music
Empire is described as a unique family drama set in the world of a hip-hop empire. It centers on Lucious Lyon (Terrence Howard), a charismatic, savvy music superstar who is about to take his company, Empire Entertainment, public. Raised on the streets, he has never backed away from a fight and will resort to any measures, fair or foul, to defend his beloved Empire.
Share on: