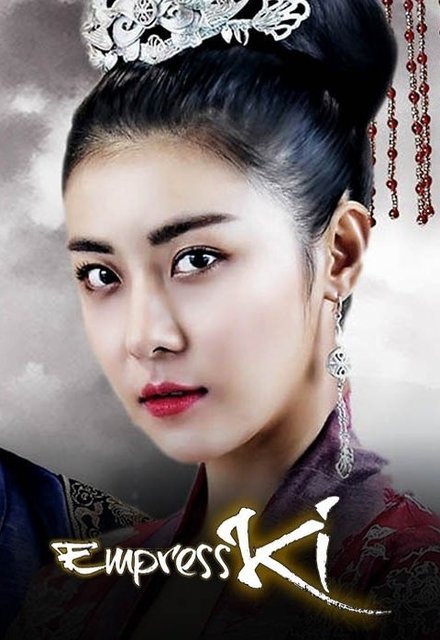 Concluded (South Korea)
1 Seasons, 51 Episodes
60 Minutes
7 tracks
Buy or StreamAmazonAmazon UK
Drama History Korean Drama
The series revolves around the loves and political ambitions of Ki Seung-nyang, a Goryeo-born woman who ascends to power despite the restrictions of the era's class system, and later marries Tahwan to become an empress of the Yuan dynasty, instead of her first love, Wang Yu.
Share on: