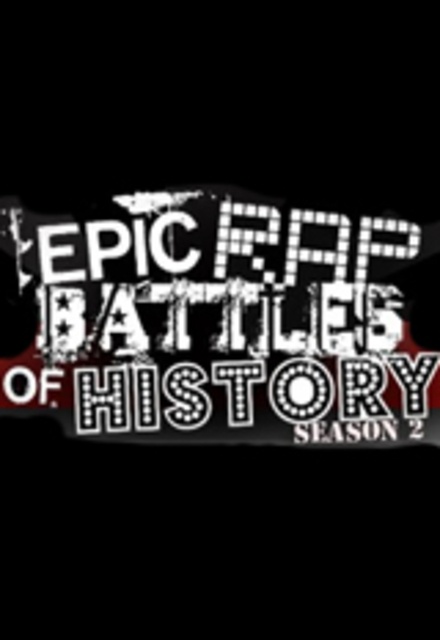 Avg Rating (0)
Your Rating
Mondays on YouTube
Tracked 281 Times
Hiatus
5 Seasons, 72 Episodes
5 Minutes
Buy or StreamAmazonAmazon UK
Comedy YouTube
Epic Rap Battles of History, officially shortened to ERB or ERBoH, is a YouTube video series created by Peter Shukoff (a.k.a. Nice Peter) and Lloyd Ahlquist (a.k.a. EpicLLOYD). The series pits famous historical and pop culture figures, either fictional or otherwise, against one another in a rap battle format.
Share on:

One of the best youtube shows/channels yet. Educational too.

ALL REVIEWS FOR EPIC RAP BATTLES OF HISTORY » 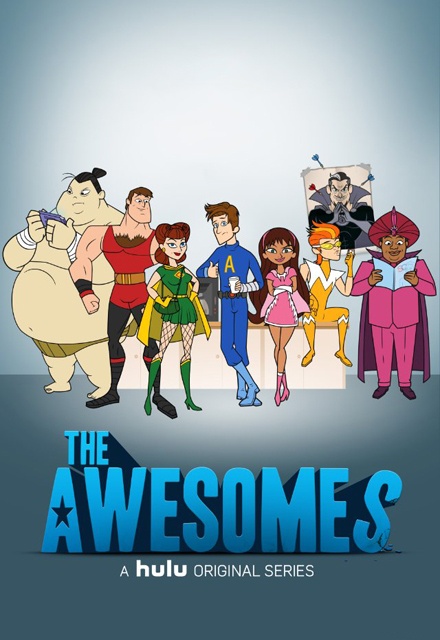 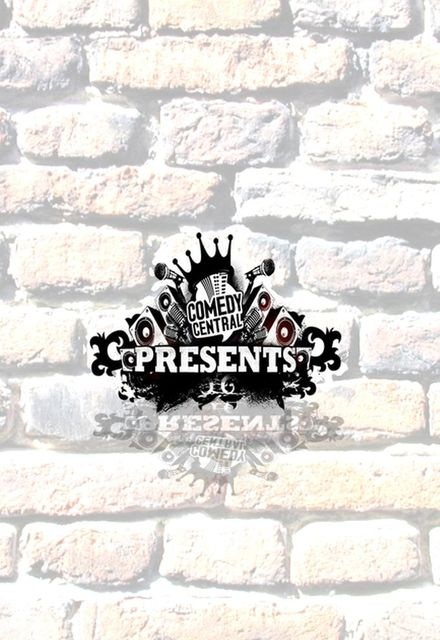 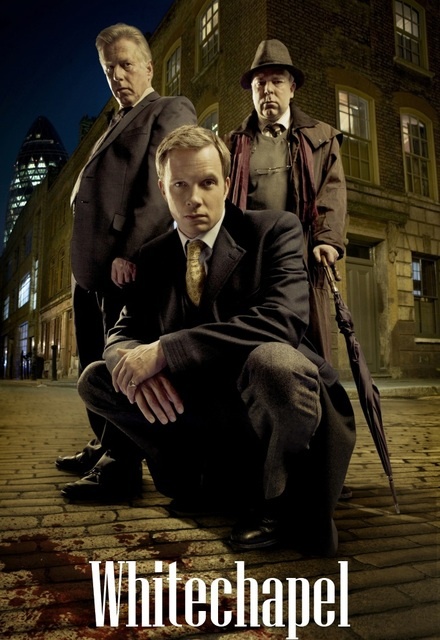 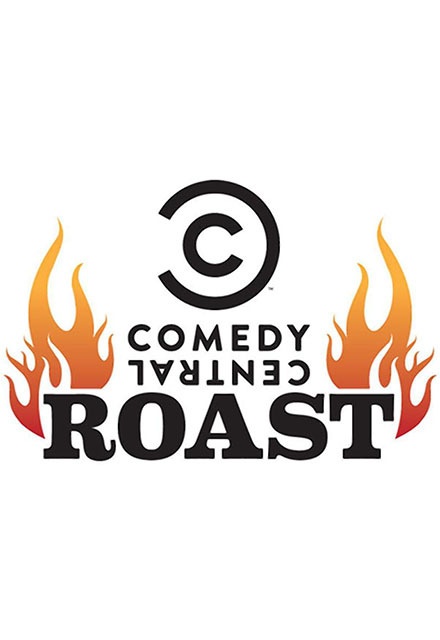 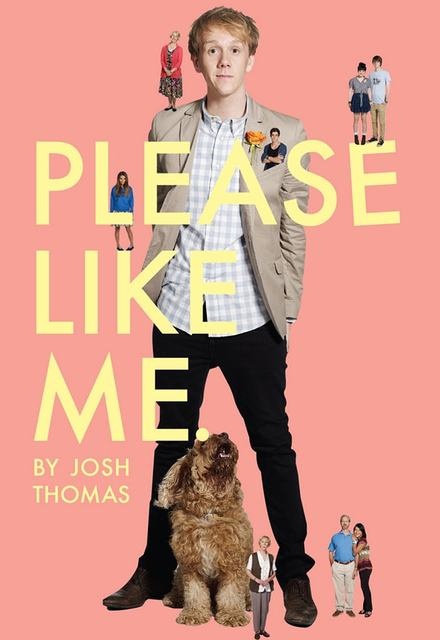 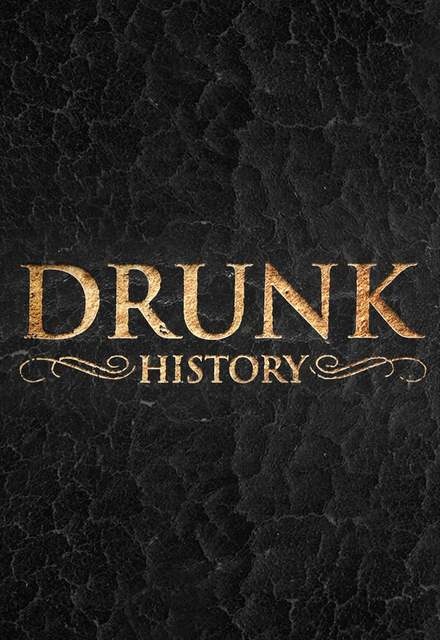 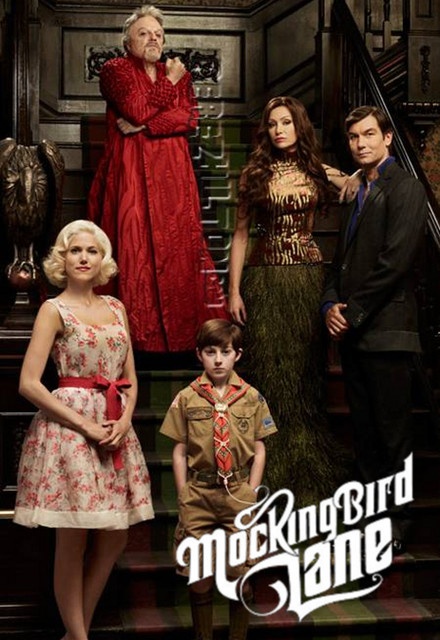