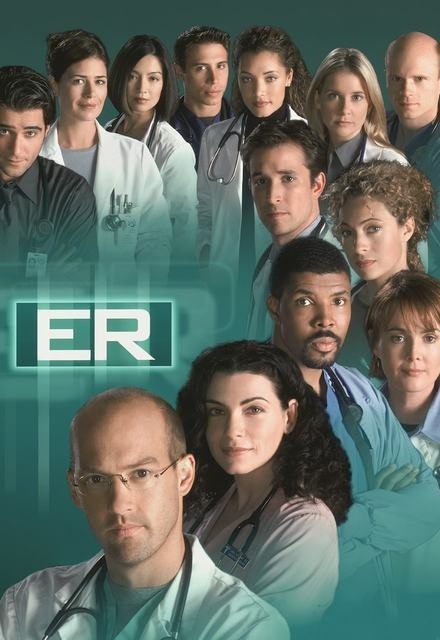 No Brain, No Gain

ER S3E7
Avg Rating (4.75)
Your Rating
Benton fights to save the life of a gangbanger already declared dead by Doug. Nurse Rhonda Sterling floats down to the ER again and makes another critical mistake. Carter fights Edson for the rights of an incompetent patient and bonds with Anspaugh in t

The best workplace series ever... and weirdly, far more relatable than The Office. Eminently quotable (Dave: "Have you ever heard the expression that you can catch more flies with honey than you can with vinegar?" Bill: "Have you ever heard the expression, 'Only a hillbilly sits around figuring out the best way to catch flies?'"), it also featured the final, brilliant performance of Phil Hartman.

This was the Must-See-TV Series Comedy of the 90s. A terrific cast and excellent writing from producers, directors, and writers from Seinfeld and The Larry Sanders Show.
Saturday Night Live 11 year Cast member Phil Hartman. The Kids In The Hall's Dave Foley. Fear Factors' Joe Rogan, and King of the Hill & Office Space actor Stephen Root all made this such a tight and always hilarious cast