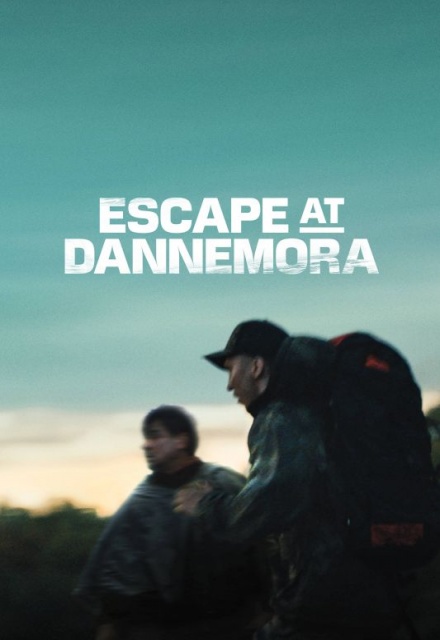 Avg Rating (0)
Your Rating
Sundays, 10:00 PM EST on Showtime
Tracked 562 Times
Concluded
1 Seasons, 7 Episodes
60 Minutes
Buy or StreamAmazonAmazon UK
Crime DocuDrama Drama Miniseries & TV Movies Prison Reality Showtime
Based on the stranger-than-fiction prison break in upstate New York in the summer of 2015 which spawned a statewide manhunt for two convicted murderers, aided in their escape by a married female prison employee who carried on months-long affairs with both men.
Share on:

This was classic television. The acting was fantastic, especially Patricia Arquette. Not much to the story but you get wrapped up in it anyway.

My wife's show.
I like it as it is a true story, and the acting is great.