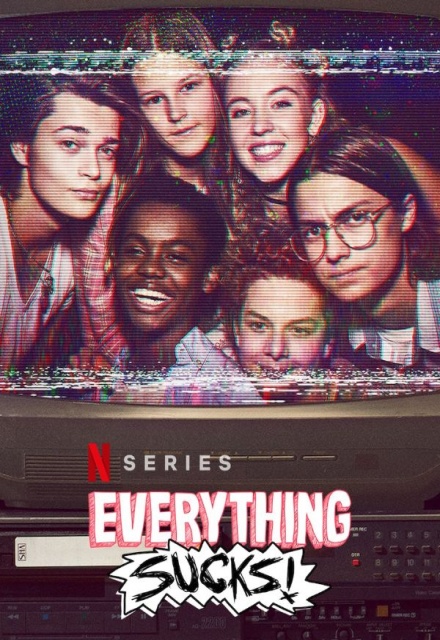 Everything Sucks takes you on a ride to your past. I'm a 90's kid si it was so cool watching this, althought I am not an american. The story itself is nice, kids are such a good actors. It was often compared to Stranger Things - but the only thing I see what's similar is that they found great kid actors. It was supposed to be a consolation after Stranger Things, but it's nothing like it. Show is good, worth watching, they did a great job on recreating those times.

ALL REVIEWS FOR EVERYTHING SUCKS! »