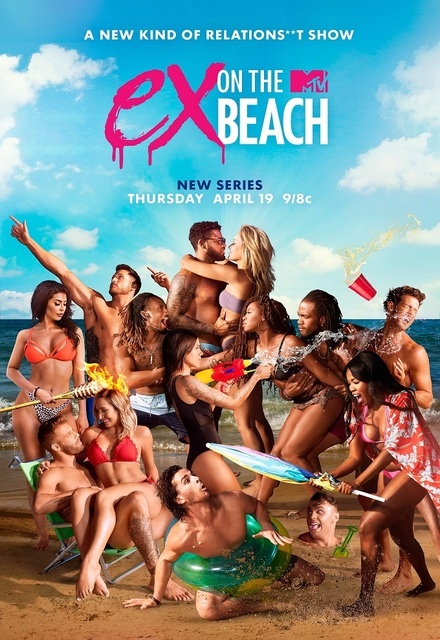 Ex on the Beach

Avg Rating (3.44)
Your Rating
Thursdays ,9:00 PM EST on MTV
Tracked 1,381 Times
Current
4 Seasons, 56 Episodes
60 Minutes
Buy or StreamAmazonAmazon UK
MTV Reality
Ex on the Beach is the American version of the British reality television show of the same name. It will feature cast members from various reality television shows and first time reality participants living together in Hawaii with their exes.
Share on:

was never going to be as good as the UK one. Still an enjoyable watch though.

Shit ton of drama. Some times it is a little slow, but overall good trash TV

ALL REVIEWS FOR EX ON THE BEACH »