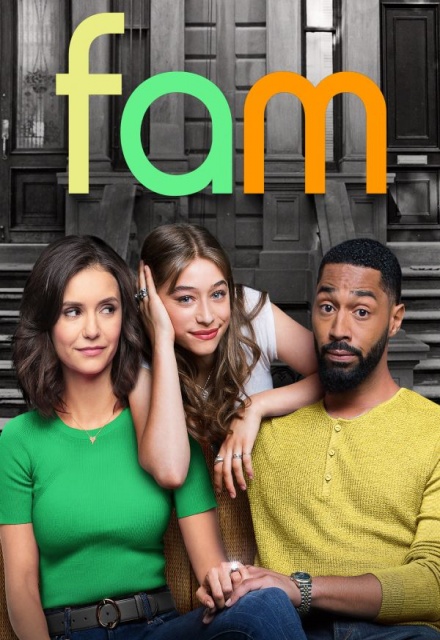 Concluded (United States)
1 Seasons, 13 Episodes
30 Minutes
803 tracks
Buy or StreamAmazonAmazon UK
CBS Canceled Comedy
In Fam, written by Kingsbury and Bob Kushell, a young woman’s dreams of an upstanding life with her new fiancé and his upstanding family are dashed when her younger train wreck half-sister comes to live with her to escape their train wreck of a father.
Share on: