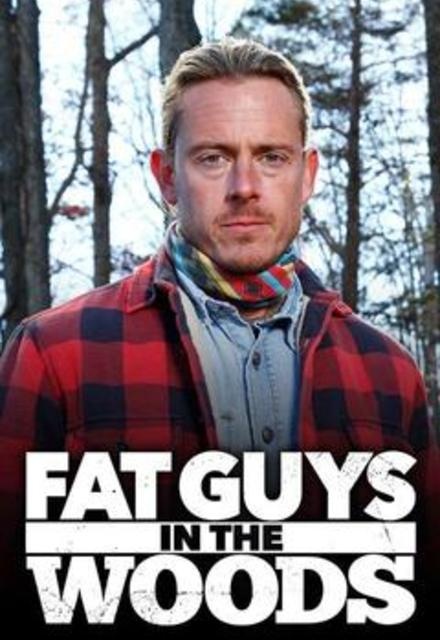 Fat Guys in the Woods

Hiatus (United States)
2 Seasons, 16 Episodes
60 Minutes
16 tracks
Buy or StreamAmazonAmazon UK
Reality Survival The Weather Channel
For thousands of years, man lived wild. He made fire, built shelter, and hunted food with his own two hands...but as he got smarter, his waist got bigger. Now, it’s time to get guys off of the couch. The Weather Channel's Survival Expert, Creek Stewart, will train these men in how to build shelter, start fire and hunt with nothing but their bare hands, and maybe a condom or a gum wrapper. Three men, one week and one objective: to learn the skills that make a man... a man. This show is not about making fun of fat guys. It's about giving regular Joes the chance to do something they've only seen done by Brad Pitt-types. These guys may not have a clue how to survive on their own, but by the end of their week in the woods they'll have the knowledge, and courage, to survive.
Share on: