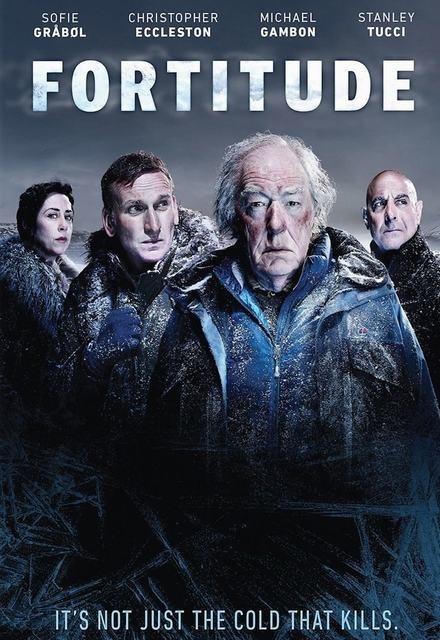 Hiatus (United States), Hiatus (United Kingdom)
3 Seasons, 26 Episodes
60 Minutes
1,935 tracks
Buy or StreamAmazonAmazon UK
Amazon British British Crime British Drama Drama Sky
The 12-part series, which will be filmed in the UK and Iceland, will be set in Fortitude, "one of the safest towns on earth", where until now there has never been a violent crime. Stanley Tucci and Game of Thrones actor Richard Dormer will play the town's sheriff and a detective who are trying to make sense of a mysterious murder.
Share on: