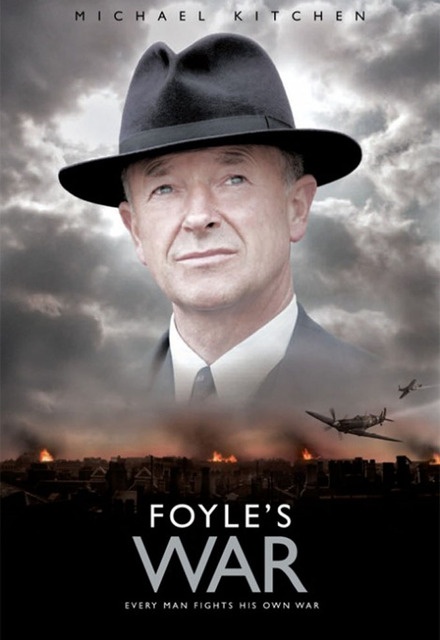 Concluded (United Kingdom), Concluded (United States)
9 Seasons, 28 Episodes
120 Minutes
409 tracks
Buy or StreamAmazonAmazon UK
AcornTV British British Crime British Drama Crime Drama ITV PBS Period Drama
Foyle's War is a British detective drama television series set during and shortly after World War II, created by screenwriter and author Anthony Horowitz, and commissioned by ITV after the long-running series Inspector Morse came to an end in 2000. It has been broadcast on ITV since 2002. It was cancelled in 2007 by the then director of programmes, Simon Shaps, but positive public demand and a number of complaints about the cancellation prompted ITV to revive the series after its sixth series proved to be a ratings success.
Share on: