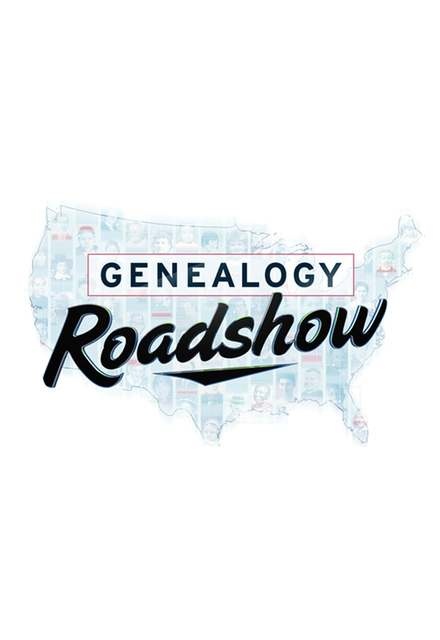 Current (United States)
3 Seasons, 18 Episodes
60 Minutes
62 tracks
Buy or StreamAmazonAmazon UK
History PBS Reality
The Public Broadcasting System (PBS) will add a new series, “Genealogy Roadshow,” to its Fall lineup. Four programs are scheduled to air Mondays, September 23–October 14, 9–10 pm Eastern Time from Nashville, Austin, Detroit and San Francisco. Experts in genealogy, history and DNA testing will use information provided by participants such as family heirlooms, letters, pictures, historical documents and other clues to hunt down information. These experts will enlist the help of local historians to add color and context to the investigations, ensuring every artifact and every name becomes a clue in solving the mystery. Participants have not yet been chosen, so residents of Austin, Detroit, Nashville and San Francisco are invited to submit their personal stories that need solving. “Genealogy Roadshow” is not a new concept. It has been on Irish television for some time. Additional information, including how to participate, can be found at
Share on: