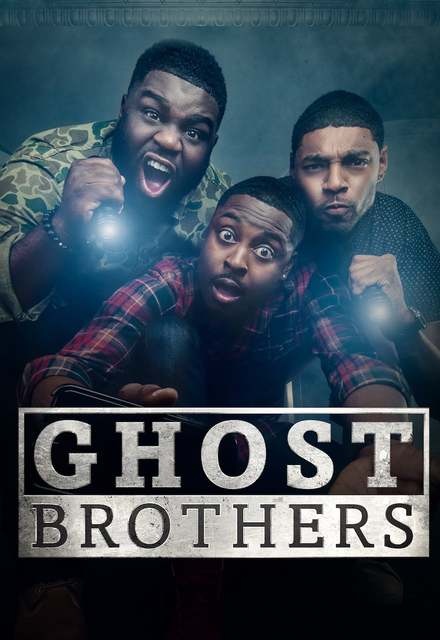 Hiatus (United States)
3 Seasons, 26 Episodes
60 Minutes
99 tracks
Buy or StreamAmazonAmazon UK
Destination America Paranormal Reality
As budding enthusiasts of paranormal investigation, the Ghost Brothers take a passionate hobby to the next level in some of the country's most haunted locations. By day, Dalen and Juwan are fashion designers with their own label called Loren Spratt, though, in their off time, they have been investigating haunted houses, hotels and cemeteries together since 2011. Marcus, a comedian and "Barber to the Stars," met Dalen in 2009 and now, as an "experienced" ghost hunter, he considers himself the Peter Venkman of the trio.
Share on: