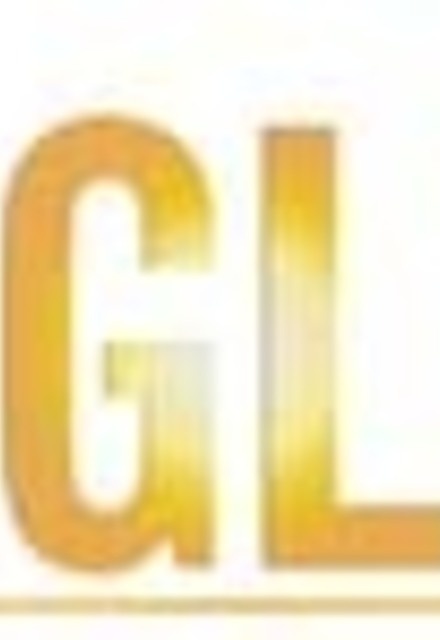 Avg Rating (0)
Your Rating
Mondays, 7:00 PM EST on CBS
Tracked 22 Times
Concluded
20 Seasons, 1153 Episodes
Buy or StreamAmazonAmazon UK
Canceled Drama Soap Opera
Guiding Light (known as The Guiding Light prior to 1975, or simply GL) is an Emmy award winning American television program credited by the Guinness Book of World Records as being the longest-running soap opera in production and the longest running drama in television history. The 15,000th televised episode of Guiding Light aired on September 7, 2006. Due to this series run, it is not only considered to be the longest soap opera, but the longest-running scripted show in history. It has been announced that Guiding Light has been renewed into its 72nd season through 2009.
Share on: