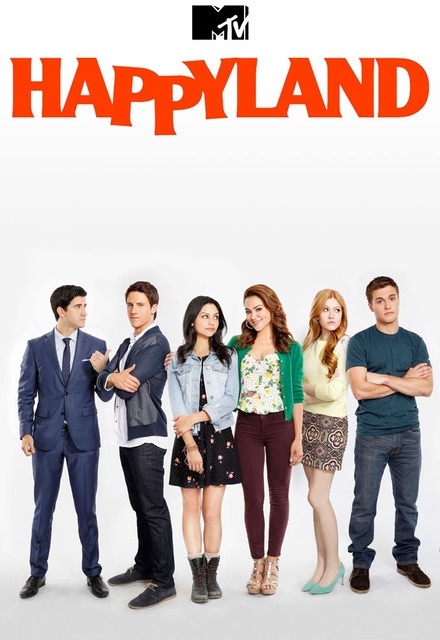 Dear Josh Groban, what are you doing here? You better be sleeping with one of the writers, because there is no benefit to you acting in this show. "Dirty" Dave? I mean, com'on! Oh the show: it's awful in every way, but something keeps me watching. I think it may be the incestual stirring of the pot. Yes, it's definitely that. I'm a sucker for controversy.

This is one of my favorite series, so addictive.

ALL REVIEWS FOR HAPPYLAND »