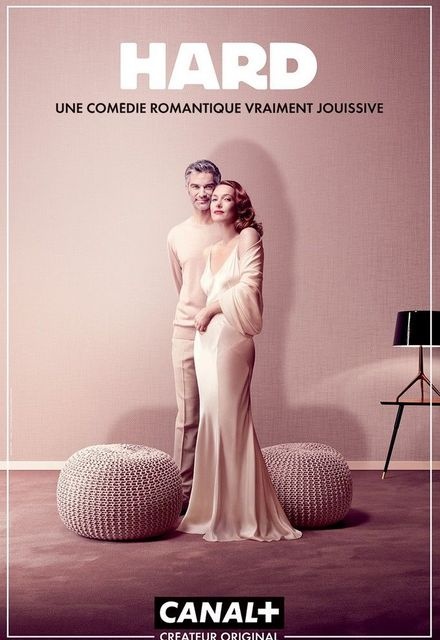 Hiatus (France)
3 Seasons, 30 Episodes
30 Minutes
11 tracks
Buy or StreamAmazonAmazon UK
Canal Plus Comedy Drama
After the sudden death of her husband, Sophie discovers through her mother-in-law, that her late husband did not run a successful software company, but instead produced pornographic films, with Soph'X being the legacy. Between bewilderment and dismay, after discovering a world she couldn't conceive in a thousand miles, she hesitates between taking over the company or selling everything to resume her job as a lawyer. To pay the mortgage held by her husband before his death, she has to decide to modernize Soph'X, until a meeting with porn star and pillar of the company, Roy Lapoutre, forces her hand.
Share on: Good While They Lasted

Concluded Shows I watched all the way through.

Catalog shows I am currently focusing on.