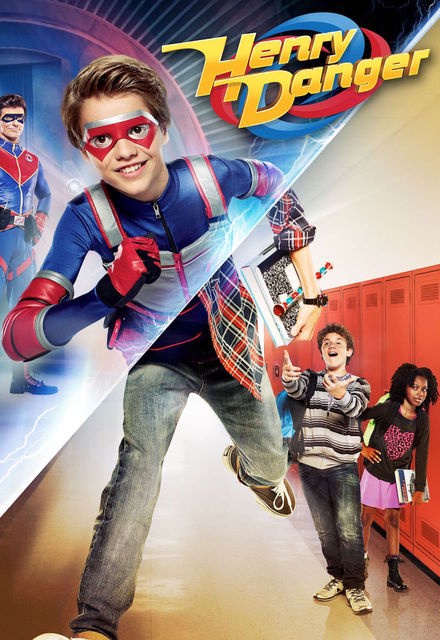 Concluded (United States)
5 Seasons, 119 Episodes
30 Minutes
234 tracks
Buy or StreamAmazonAmazon UK
Kids Nickelodeon
Henry Hart lands a part-time job as Danger Boy, a sidekick to super crime fighter Captain Man. Despite Captain Man told Henry not tell anybody about his job, he has to keep it a secret from his best friends Charlotte and Jasper, his parents and his younger sister Piper. A shop called "Junk'n'Stuff" has a secret lair hidden underneath where Captain Man does his work.
Share on: