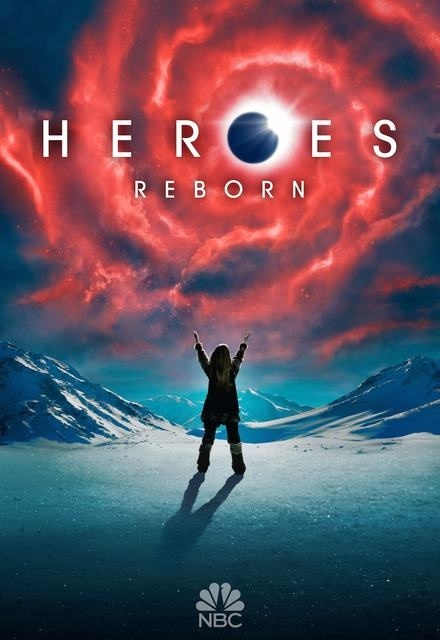 Avg Rating (0)
Your Rating
Thursdays, 8:00 PM EST on NBC
Tracked 14,041 Times
Concluded
1 Seasons, 13 Episodes
60 Minutes
Buy or StreamAmazonAmazon UK
Canceled Drama Fantasy Miniseries & TV Movies Science Fiction
As long as new Heroes are emerging, some heroes of the past such as Hiro Nakamura, Matt Parkman, Mohinder Suresh, The Haitian, Angela Petrelli, and Micah Sanders, among others, will cross paths with them. And, together, they will have their ultimate quest: save the world and mankind.
Share on:

Its soooo unbelievably patheticI I used to Iove the show before it was shut down. But now its just lame! They have recruited one single person from .."Heroes".. that's ok...but..
the writing of the story is soooo stupid and unimaginative it actually breaks every fans`heart! Totally predictable characters! A storyline that just unsults everyones intelligence! At least 75% of the characters' acting is BEYOND acceptable! I don't know out of which cave they shoveled up these producers and directors...but honestly...they should bury them quickly before the once so awesome show sinks down to the crap you never wanted to know!

loved heroes cant wait for this

ALL REVIEWS FOR HEROES REBORN »