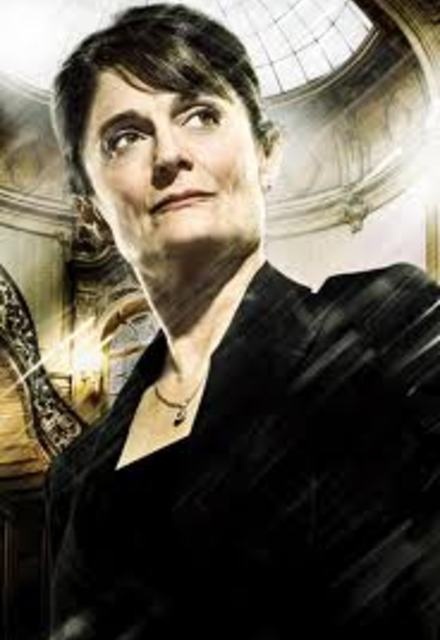 Concluded
1 Seasons, 6 Episodes
430 tracks
Buy or StreamAmazonAmazon UK
Action Drama Fantasy Science Fiction Superheroes
In a Primatech facility in Tappen, NJ, Angela Petrelli interrogates Rachel Mills about what happened to the serum that was at Pinehearst. When Rachel claims not to know, Angela says she doesn't believe her and explains that the serum was not part of the program that recruited her and is a dangerous inferior formula. Angela continues she is sorry about Rachel's injury and that she does not know just how much worse things will be if she does not get back that serum. While Angela touches Rachel's injury, Rachel relives applying a bandage to it. Angela then places both hands on Rachel's head, and while again asking where it is, Rachel begins reliving what happened at Pinehearst. Twelve hours earlier, Rachel was talking with Ryan Hanover and David Sullivan at Pinehearst Headquarters. Ryan gathers up three samples of the formula and argues with Rachel Mills about girls being in the military. David comes to Rachel's defense, saying that Rachel has done just as much as any of them. Ryan then begins to leave, telling Rachel she should be the first one to be injected and Rachel begins to reply when, suddenly, an unknown explosion goes off. David is pinned underneath a large concrete beam and neither David and Rachel know where Ryan has gone. Rachel tries to help David move the beam, but is unable to do so. She then walks over to search for something to pry the beam off David and winds up teleporting back to him when an air duct begins to fall on top of her. David asks what happened and Rachel replies it was nothing and pleads with David to ignore it.
Share on: