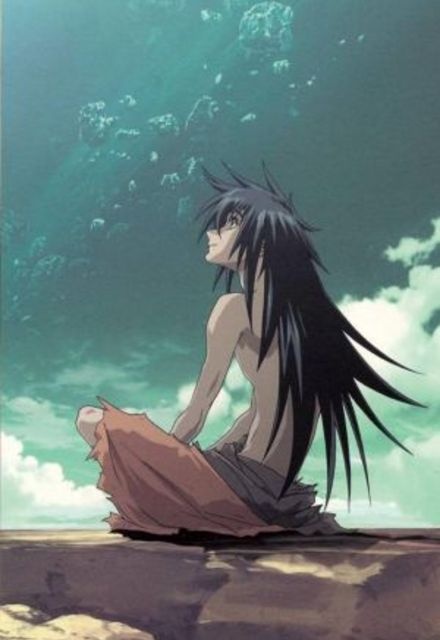 Concluded
1 Seasons, 26 Episodes
30 Minutes
34 tracks
Buy or StreamAmazonAmazon UK
After an advanced race, the Golden Tribe, left to explore other universes, the human race became threatened with extinction. Since the Golden Tribe left, the Silver Tribe has long since been the most dominant race, calling themselves the Golden Tribe's successors. The young princess of the Iron Tribe, Dianeira, searches for the one mentioned in her family's history; the messianic individual that holds the power to save her people. This person she looks for is the only human to have been raised by the Golden Tribe before they departed from the universe. After her ship and crew reaches the ruined planet, Oron, which holds the one she is looking for, they are attacked by the Bronze Tribe. However, right before the attack, they come in contact with a young boy named "Age", who may hold the secrets to their salvation.
Share on: