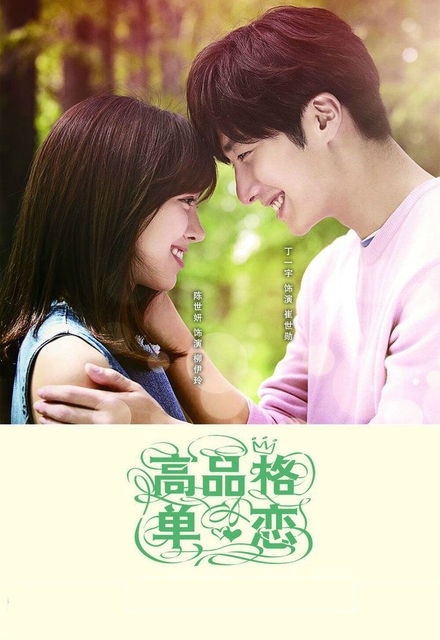 Concluded (United States)
1 Seasons, 20 Episodes
30 Minutes
16 tracks
Buy or StreamAmazonAmazon UK
Comedy Drama Korean Drama
"High-end Crush" is a romantic comedy depicting the heartfelt and pure love story by a man with everything in his hands, who falls in love for the first time in his life with a woman, who has been living in completely opposite circumstances from his.
Share on: