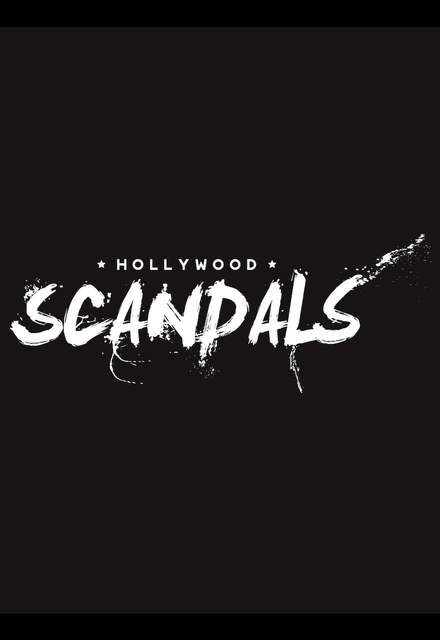 Concluded (United States)
2 Seasons, 20 Episodes
60 Minutes
22 tracks
Buy or StreamAmazonAmazon UK
Celebrity Documentary Reality Reelz
Hollywood Scandals is all about discovering the darker side of Tinseltown. In Hollywood, these stories don't just sell movies and television shows, they're woven into the fabric of a town that has no limits - especially when it comes to celebrities. From public meltdowns to private affairs, these are the tales that have come to dominate and define Tinseltown - where any vice is a headline, and every star has a role to play.
Share on: Why am I watching this?

These shows are the gawkers delays of TV shows, horrible shows that I cant't not watch. Mindless drivel to watch when no action-adventure, crime solving, sci-fi, drama, comedy or educational shows are available.