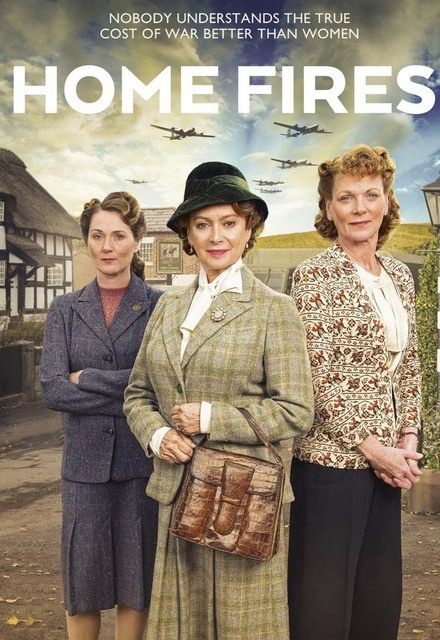 Concluded (United States), Concluded (United Kingdom)
2 Seasons, 12 Episodes
60 Minutes
457 tracks
Buy or StreamAmazonAmazon UK
British British Drama Canceled Drama ITV PBS
At the heart of a rural English village on the verge of the Second World War, a diverse group of women with personal struggles, conflicting views and a shared mission forge a community that will inspire their finest hour. In August 1939, war with Germany is all but certain. While citizens of the isolated village of Great Paxford each face the prospect of war in their own way, all agree that they must do everything they can to hold their village—and their nation—together. But when the value of the largely social group, The Women's Institute, is called into question, forward-thinking Frances Barden and snobbish Joyce Cameron clash over the fate of the Institute and the roles its members can play, far from the front.
Share on: