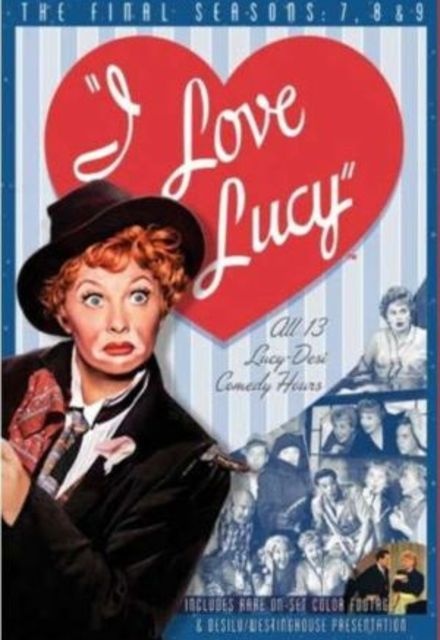 I Love Lucy S2E3
Avg Rating (0)
Your Rating
Lucy thinks that Ricky is pitching woo with a sophisticated neighbor. The woman is actually a jeweler who Ricky has commissioned to fashion a pearl necklace to surprise Lucy with on their anniversary. Lucy takes to spying before the deal can go down and

I absolutely LOVED this show. The main leads were incredible together and had so much chemistry The supporting cast were well cast. The show had sharp, witty writing and terrific direction. The story pulls you in each week and gives you just enough to leave you pining for more. This show is not only romantic and funny, but so cute & interesting. It was funny, serious, realistic yet almost like a fairy tale sometimes. Jack & Jill had well written dialogues. I was very sad when I found out it was cancelled. This was one of the shows that were cancelled without any explanation. The ending was a shame, what type of cliffhanger was that, if only we had got another season.