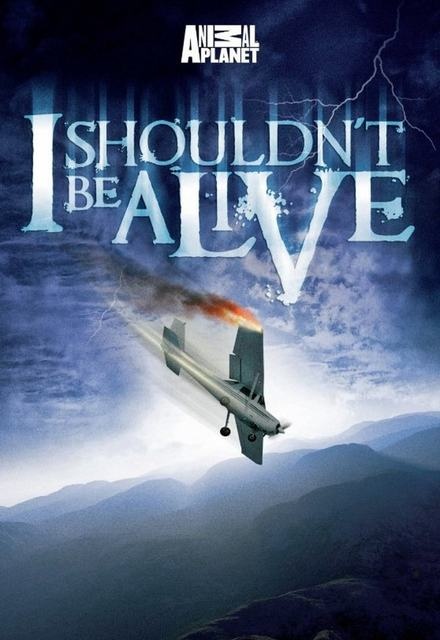 I Shouldn't Be Alive

Concluded (United States)
6 Seasons, 58 Episodes
60 Minutes
69 tracks
Buy or StreamAmazonAmazon UK
Animal Planet Documentary Reality Survival
I Shouldn't Be Alive is a series that documents incredible stories of human survival through accurate re-enactments of the scenarios that took place. Each episode takes the viewers into another nightmarish scenario with the commentary of individuals who have survived through the ordeal. The series cover events such as being lost at sea in shark infested waters, or even being kidnapped by rebels in the Cambodian countryside. The will to survive is instinctive, though the choices aren't; tune into I Shouldn't Be Alive and see if you would have done the same thing that these people have done in order to stay alive.
Share on: