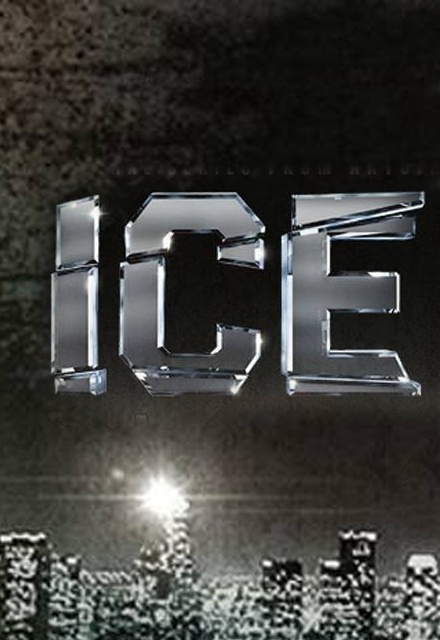 Hiatus (Canada), Hiatus (United States)
2 Seasons, 20 Episodes
60 Minutes
235 tracks
Buy or StreamAmazonAmazon UK
Audience Network Drama
"ICE" is a high-impact, serialized crime drama that follows the Green Family, as they plunge into the underbelly of the Los Angeles diamond trade. Jake and Freddy are half-brothers brought together by their father Isaac, the patriarch behind G&G Diamonds, and their uncle Cam. After wildcard Freddy kills a prominent diamond dealer, his brother Jake must bail him out and save the family business while maneuvering amongst jewelry thugs, blood diamond deals, false certificates, and the Feds.
Share on: