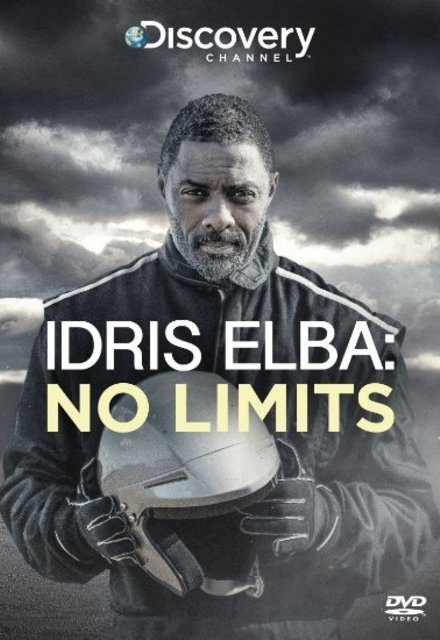 Concluded (United States)
1 Seasons, 4 Episodes
60 Minutes
23 tracks
Buy or StreamAmazonAmazon UK
Celebrity Discovery Reality
Golden Globe-winning and Emmy Award-nominated actor and producer Idris Elba will push his body, mind and engineering know-how to the limit by racing on land, water and in the air for a new four-part series airing back-to-back on Discovery. Idris will immerse himself in rally driving, street racing, aerobatics and power boating to master not only the discipline of racing, but also the engineering, science and history behind it. He will join professional teams, take on seemingly impossible challenges, receive coaching by some of the world's leading drivers and pilots and meet fellow speed freaks to share their secrets of how to get every last ounce of power out of his machines. Each episode starts with Idris visiting a renowned motor sport competition, shot on locations across Florida, California and the British Isles, that will inspire his mission to take on some of the toughest racing disciplines in the world. To push his car, plane or boat to the utter limit, Idris gets under the bonnet and miles under his belt to prepare for the big race day that will see him go head to head with the professionals.
Share on:

This list is in progress as of 29/05.16. Mark Valley's twitter feed led me to Occupied, it looks amazing. To be watched one day

Heard they were good, will watch it one day.