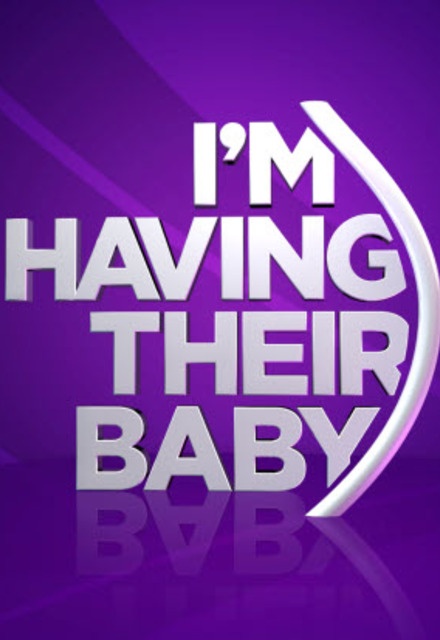 I'm Having Their Baby

Avg Rating (0)
Your Rating
Wednesdays, 9:00 PM EST on Oxygen
Tracked 19 Times
Concluded
2 Seasons, 19 Episodes
60 Minutes
Buy or StreamAmazonAmazon UK
Oxygen Reality
Women don't always get pregnant when they want to and are sometimes surprised when it happens. In those scenarios, keeping the child and raising it isn't always a viable option. Each hourlong episode of the docuseries profiles two pregnant women who have made the difficult decision of putting their unborn children up for adoption, providing viewers a look into the adoption process. Some episodes also profile the biological father and the potential adoptive couple. While each woman's circumstance varies -- in some cases it's the woman's first pregnancy, while others already have one or more children -- the common bond is a desire for the brightest future possible for the child and a better life for herself.
Share on: